#Dame : The middle slice of a fish.
#Dariole : A small cup-shaped mould.
#DARNE : Cutting of fish across the bone of a large round fish.
#DEGLAZE : To dissolve the thin glaze of juices and brown bits on the surface of a pan in which food has been fried, sauteed or roasted. To do this, add liquid and stir and scrape over high heat, thereby adding flavor to the liquid for use as a sauce.
#DEGREASE : To remove fat from the surface of stews, soups, or stock. Usually cooled in the refrigerator so that fat hardens and is easily removed.
#DEMI : Half.
#Devilled : The same as a la diable’. that is. any highly seasoned dish. Often this seasoning is done with some form of curry powder.
#DIABLE : Devilled.
#DICE : To cut food in small cubes of uniform size and shape.
#DISSOLVE : To cause a dry substance to pass into solution in a liquid.
#Dough : A mixture of a liquid. flour. etc.. kneaded together into a stiff paste or roll.
#DREDGE :  To sprinkle or coat with flour or other fine substance.
#Dredge : To cover with a thin sprinkling.
#DRIPPINGS : The fat and juice which drops from roasting meats.
#DRIZZLE :  To sprinkle drops of liquid lightly over food in a casual manner.
#DUST :  To sprinkle food with dry ingredients. Use a strainer or a jar with a perforated cover, or try the good, old-fashioned way of shaking things together in a paper bag.
#Duxelle : A mixture of mushrooms, shallots and parsley used for flavouring or as a stuffing.

#Damson – a small, dark purple variety of European plum with a thick skin. It is also known as a prune plum. The fruit is too tart to eat raw but is delicious cooked in compotes, jams, and jellies and as a pie filling. The name is a contraction of Damascus, ‘from Damascus’.

#DanishPastry – A sweet, light pastry consisting of a buttery yeast dough encasing a filling such as stewed fruits, custards, preserves, nuts and cheese. The dough is shaped into rolls and twists, then glazed with spices and sprinkled with coarse sugar before being baled. Danish pastries are usually served with coffee.

#Dariole – The name given to both a small, steep – sided mould and the preparation cooked in it. Dariole moulds are used to make pastries, individual fruit cakes and puddings. They can also be lined with aspic jelly, filled with a savoury mixture and topped with more jelly. When the mixture has set, it is turned out onto a platter for serving.

Date – The oblong amber to dark brown, sweet-fleshed fruit of the date palm. A French author described it as being ‘to the people of the Sahara what wheat is to the French and rice to the Chinese’. In the hot deserts of western Asia and northern Africa, the date palm is the tree of life, fringing every oasis and thriving in conditions where virtually nothing else can grow. Date palms have been known to bear fruit for up to a century.

#Dates travel well and were exported (mostly from Egypt) to ancient Greece and Rome where they were sold on the streets and in the theatres as a sweet snack food, as they were again fifteen hundred years later in medieval Europe.

The fruit is available fresh or dried. Iraq is the main exporter of dried dates; Israel, Lebanon and the United States export ‘fresh’ frozen dates. The name comes from the Greek daktylos, meaning finger.

#Dema rara Sugar – A white cane sugar treated with molasses to produce large, slightly sticky, pale brown crystals. It is often served with coffee and is used for making biscuits (cookies), cakes, and confectionery. Brown sugar or raw sugar can be substituted. It was first produced in the Demarara region of Guyana, West Indies.

#Dessert – A sweet course eaten at the end of a meal. It can range from simple compote of fresh fruit to ice-creams, jellies, custards, sweet pies, steamed puddings, and elaborate cakes. In ancient times a meal was likely to have been rounded off with fruit, honey, or cheese. In medieval Europe it was customary at banquets to serve jellies and sweet tarts between meat courses. In the seventeenth century, sweet ices and sherbets (which originated in Spain and Sicily) made an appearance, as did chocolate, brought back from the Americas. Ideally, a light, fruit-based dessert should follow a heavy meal, while a sweet pie or rich pudding is appropriate often a light meal. Nowadays, a dessert can also mean cheese and biscuits. The word comes from the French desservir, to remove all that has been served: at a formal dinner, everything, including the tablecloth, was removed and the table re-laid for dessert.

#Dibs – A chocolate flavoured syrup made from the carob pod. In Syria and Lebanon it is mixed with tahini and used as a spread.

#Dough – A mixture of flour and liquid, usually water, to which other ingredients (butter, margarine, seasonings, or sweeteners) are often added before it is baked into bread or poultry. Although the ingredients are basically the same as for batter, the proportions are different (dough has far less liquid and is thick enough to be kneaded). There are two main types of dough: soft dough, with a slightly higher liquid content, is used for scones and doughnuts; stiff dough, with less liquid, is used for pastry, pie crusts and biscuits (cookies). Fermented dough, called sourdough, called sourdough, was originally used instead of yeast as a raising agent when baking bread. The word probably comes from the Anglo-Saxon deawain, meaning to wet or moisten.

#Doughnut – A small usually ring-shaped cake, made of deep-fried yeast dough, which is dusted with spiced sugar or iced (frosted). It has a moist, bread-like texture. Doughnuts can be made in twisted and round shapes, and are sometimes filled with jam or custard. The ring doughnut is of modern North American origin and is attributed to John Blondel, who in the 1870s patented a doughnut cutter, which cut a hole in the centre.

#Dumpling – A small ball of dough, either savoury or sweet, poached and served as an accompaniment to meat dishes and desserts. Savoury dumplings simmered in meat stock or stew are traditionally served with roast or boiled beef. In Asian cooking, mixtures of finely chopped pork or beef and vegetables wrapped in dough and steamed are called dumplings. Sweet dumplings are simmered in either a dessert sauce or fruit juice. The name is also given to a piece of fruit encased in sweet pastry dough and baked.

#Dundee Cake – A butter cake flavoured with dried fruit and nuts. Before baking the top is closely covered with blanched and halved almonds. The cake is named for Dundee, a seaport on the East Coast of Scotland.

#Durum Wheat – A variety of wheat milled to produce semolina flour, amore durable flour, then that used to make bread. It is ideal for pasta making. The wheat is noted for its extreme hardness and yellow colour. 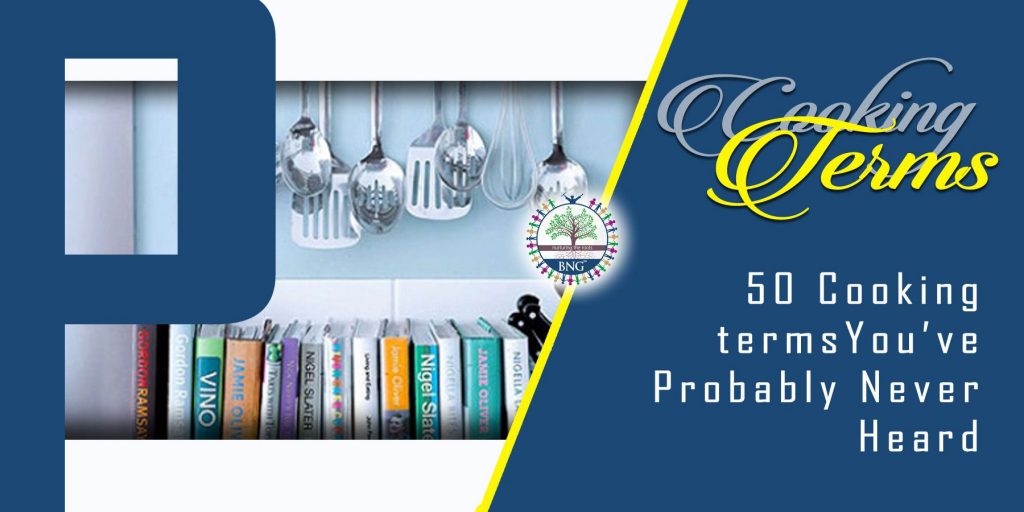 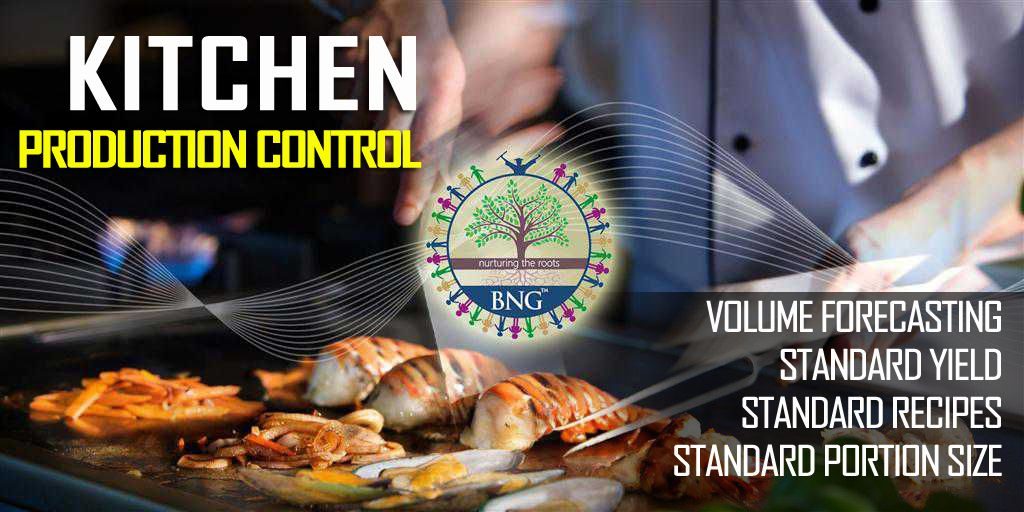 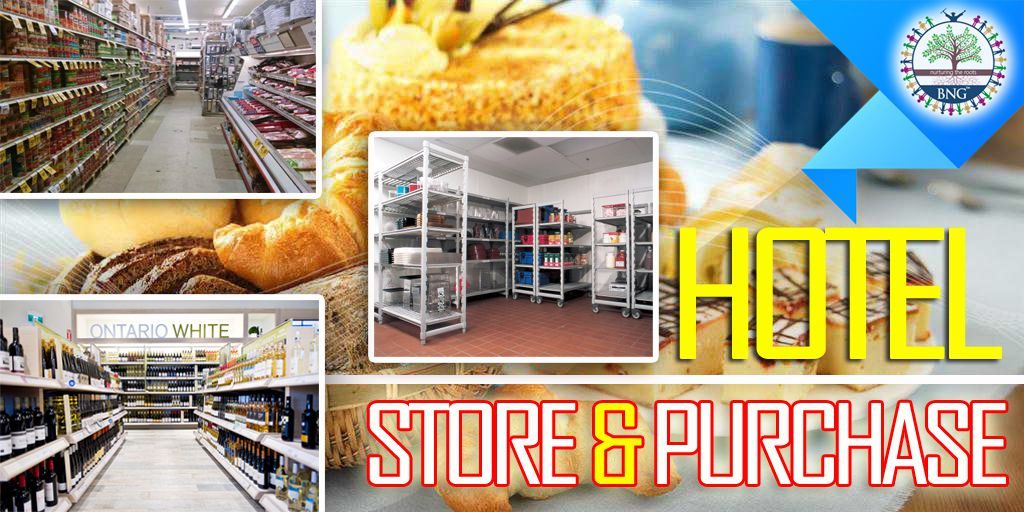