#Vacherin – A cold dessert consisting of a ring or basket of meringue filled with layers of softened ice-cream and fruit (usually fresh, such as strawberries or peaches, but crystallized (candied) fruits and chestnut puree may also be used), and topped with sweetened whipped cream. Sometimes ice-creams of various flavours are used as the filling instead of fruits.

#Vanilla – The fragrant, slender seed pod, called a ‘bean’, of a climbing orchid. Vanilla is used to flavour creams, sweet sauces, custards, syrups, cakes, and drinks (especially milk-based chocolate drinks). Vanilla beans can be used more than once – they are infused in hot liquid until the desired strength of flavour is reached, then removed, rinsed and dried for further use. Vanilla sugar is made by burying vanilla bean in a jar of sugar – the longer it is left, the stronger the flavour becomes.

The vanilla orchid is native to Central America. The pods are gathered, drenched repeatedly in hot water, and left in the sun to sweat and then dry out. They shrivel, darken and produce a coating of vanillin, the strongly scented crystalline substance which gives vanilla its distinctive aroma and flavour. The finest beans are deep brown, pliable, and covered with a frosting of vanillin. Vanilla essence (a liquid made from the bean which is very powerful and should be used sparingly) and vanilla sugar are also available; imitation vanilla essence is a chemical attempt to synthesize the flavour of true vanilla.

#Victoria Sponge – A sponge cake used as the base for queen cakes, jam sandwich cake and castle pudding. The sponge is named after Queen Victoria, who spent part of each year on the Isle of Wight, where the cake was served regularly at tea parties.

#Vol-au-Vent – A round pastry case of puff pastry filled after baking with chicken, seafood, veal, or mushrooms bound with a creamy sauce. It is served hot as a first course or in bite-sized portions as finger food. The cases should be filled just before serving or the pastry will lose its crispness. The vol-au-vent was created by nineteenth-century Parisian Chef and pastry cook Carême, who wanted a puff pastry first course of such delicacy that ‘it flew away in the wind’. Ready-cooked vol-au-vent cases are available. 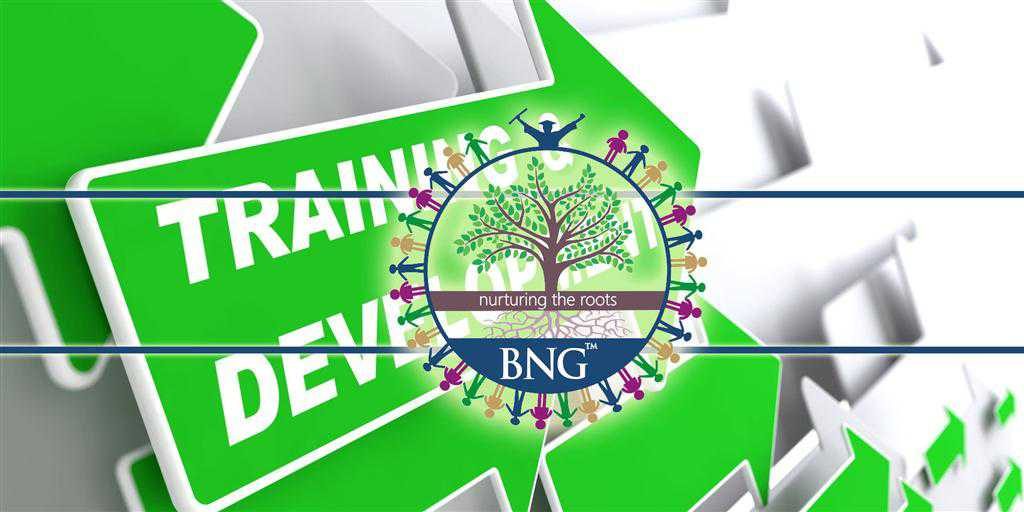 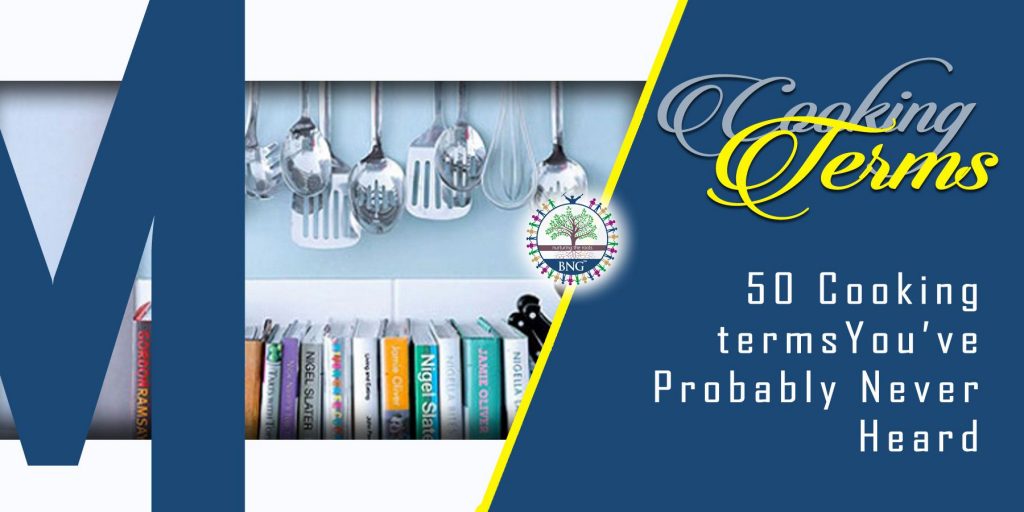