#Jalousie – A pastry dessert of French origin consisting of a layer of thinly rolled puff pastry spread with a sweet filling such as marzipan (almond paste), stewed fruit or jam, then topped with a second layer of pastry which is glazed with beaten egg yolk and milk and cut into fine slats before baking.

#Jam (Jelly) – A sweet spread made by cooking fruit in sugar and water until set. The setting power depends on the pectin content of the fruit (pectin occurs naturally in many ripe fruits, but commercial pectin can be added if there is insufficient in the mixture). The fruits that are abundant in pectin include apples, blackberries, lemons, oranges, quinces, and redcurrants. One of these can be combined with a strong-flavoured fruit, which is low in pectin to produce a good-setting jam. Jam is made from whole fruit that is either crushed or chopped and so differs from conserve, in which the fruit pieces remain intact, and from fruit jelly, which is made from fruit juice strained to remove all other matter and then boiled with sugar, Marmalade is similar in preparation to other jams, but only citrus fruit (either a single fruit or a mixture) is used.

#Jelly – A clear or semi-clear food preparation with a soft elastic consistency due to the presence of gelatin or pectin.

There are several types of jelly; a spread made from fruit juice boiled with sugar to which commercial pectin is often added; a cold dessert made with sugar and fruit juice and sometimes flavoured with a liqueur, then set with gelatin, often in a mould; aspic, made from meat, fish or vegetable stock set with gelatin and used as a garnish and glaze; and jellied confectioneries (candies) such as marshmallow, Turkish delight and jujubes, made from thick syrup set with gelatin.

#Johnny Cake – In North America the term refers to a flat, round unleavened bread made from a dough of cornmeal, water or milk and salt and cooked on a griddle; eggs and butter are sometimes added. In Australia, Johnny cakes are made from a flour, water and salt dough either cooked as small flat cakes on the embers of a camp fire or formed into strips, wound around a green stick and cooked over the fire.

#Junket – A sweet milk pudding, often flavoured with chocolate or vanilla, that is set by the curdling action of the enzyme rennet and served topped with grated nutmeg or cinnamon or garnished with crystallized (candied) lemon rinds. Junket is easily digested and is often served to invalids. 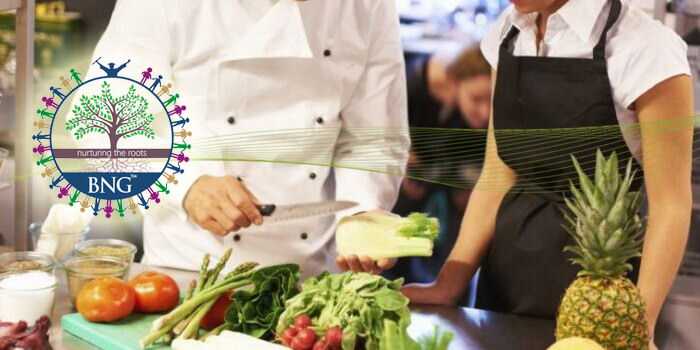 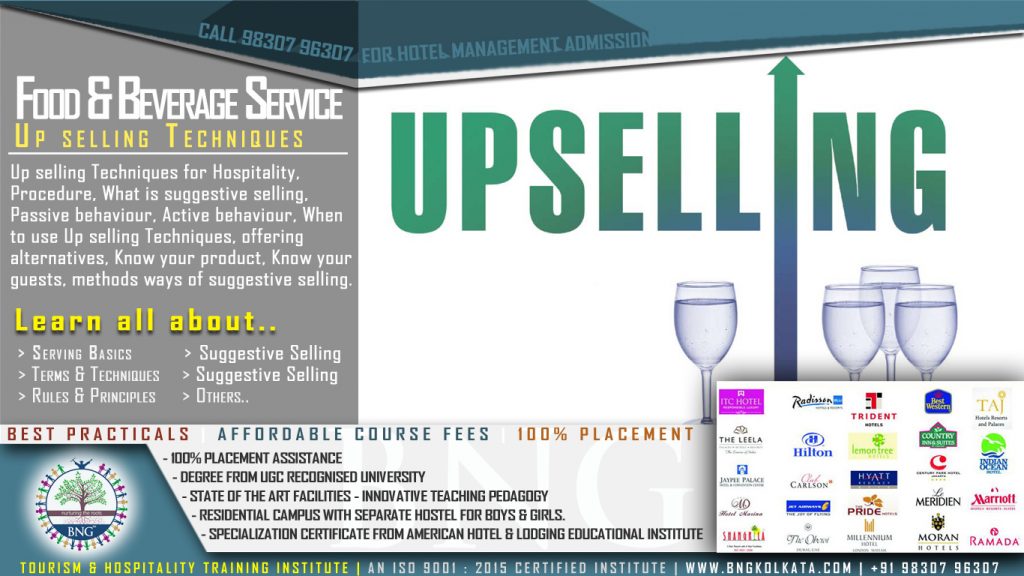 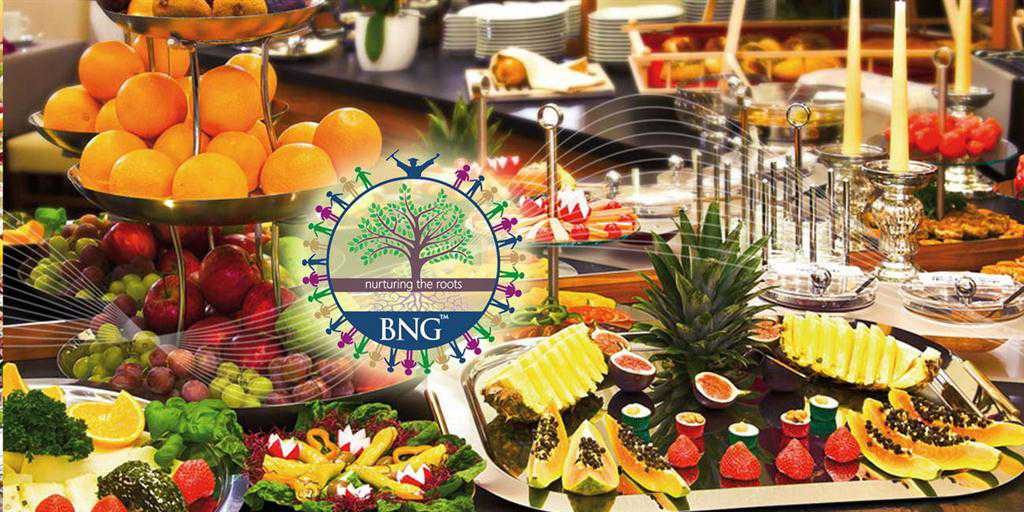